The 12th and final race of the Slovak Ultratrail League 2018 - Malokarpatská Vertikála - took place on 20. October. Almost 100 participants met in Plavecké Podhradie in a race with 56 km/+2860 m course, which follows the trails through beautiful places of Small Carpathians. The victory in the men category belongs to the new course record time owner - Dominik Skokan. Denisa Kušnierová won in the women category also this year with a new course record time.

In the men category the Slovak Ultratrail League was dramatic until the end. The final race results gave us the winner name. Thanks to a great performance in Malokarpatská Vertikála Peter Gemeran moved to the 1st rank. With 4680 points he is the champion of the Slovak Ultratrail League 2018. Only 59 points less have been collected during the 2018 season by Jaroslav Kováč, who is the rank 2 man with 4621 points. The 3rd position is with Martin Kerekeš - only 5,3 bodov difference! In the women category the champion was known already earlier. With a huge 2105 points lead the victory belongs to Soňa Kopčoková, who collected the highest amount of points in the Slovak Ultratrail League 2018 - 4721! After the 3rd place in 2017 Lucia Dobrucká moved this year to the rank 2 with 2616 points. After the successfuly completed Ponitrianska stovka race Marta Hancková took the 3rd place, just 22 points before the 4th woman - Lýdia Závodská. Congratulations to this wonderful performance during 2018! 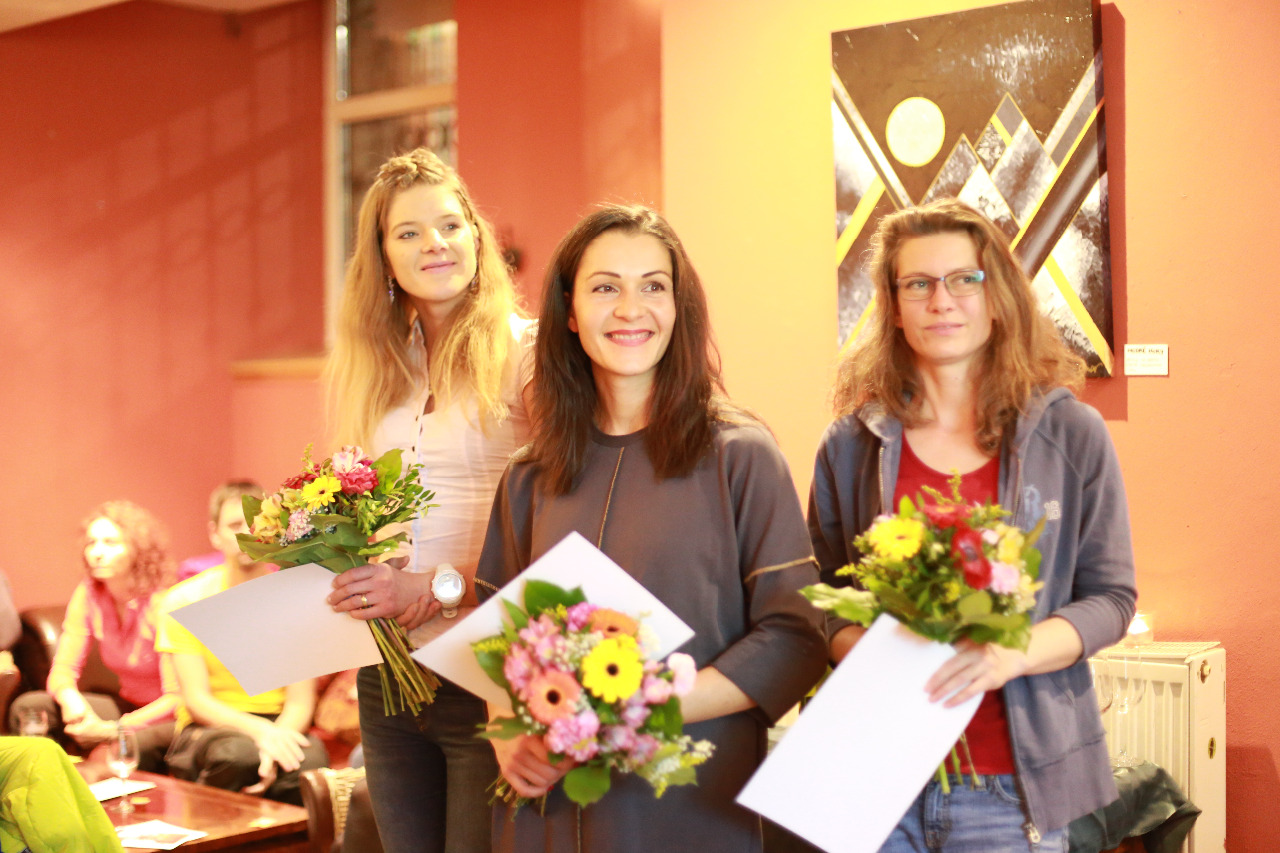 In the results table you will also find the results of the second contest (ranking based on successfully finished races. Jaroslav Kováč (1st place) has confirmed his reputation of Ironman of the Slovak ultratrail. He completed 9 races of the Slovak Ultratrail League 2019 and won with 45 points. The ex-aequo 2nd places is shared by Tomáš Dovala, Stanislav Januška and Peter Mazán with 40 points. Congratulations!

There are 918 names together in the results table - names of people, who did complete at least one race contained in the Slovak Ultratrail League 2018 calendar. Thank you so much for joining our events, we are already looking forward to meet you next year again.